Who am I / The real deal:
I am currently hatching plans for world domination. I do this under the disguise of a tenure-track position at the Jewish History department of the Hebrew University. My cover story is that I research issues of gender and law among the Jews of the medieval Islamic world, mostly through the documents of the Cairo genizot.  A more twisted plan for world conquest the world has never seen.

Who am I / The official story:
Oded Zinger studies the history of Jews in the medieval Islamic world, mostly through the documents of the Cairo genizot. Having trained at both Princeton and Jerusalem, after the completion of his doctoral thesis, he was a Perliman post-doctoral fellow at the Center for Jewish Studies at Duke University, a member of a research group on the cultural capital of Jewish women at the Israel Institute for Advanced Studies and a fellow at the Martin Buber Society at the Hebrew University. His research combines philological study of Geniza documents together with social and cultural history. His first book explored issues of law, gender and community through marital disputes among the Jews of medieval Egypt. He is currently working on a monograph tentatively titled: The World of a Twelfth Century Court Clerk: Social Network Analysis of the Jews of Medieval Egypt. Other projects are also underway (see projects page) 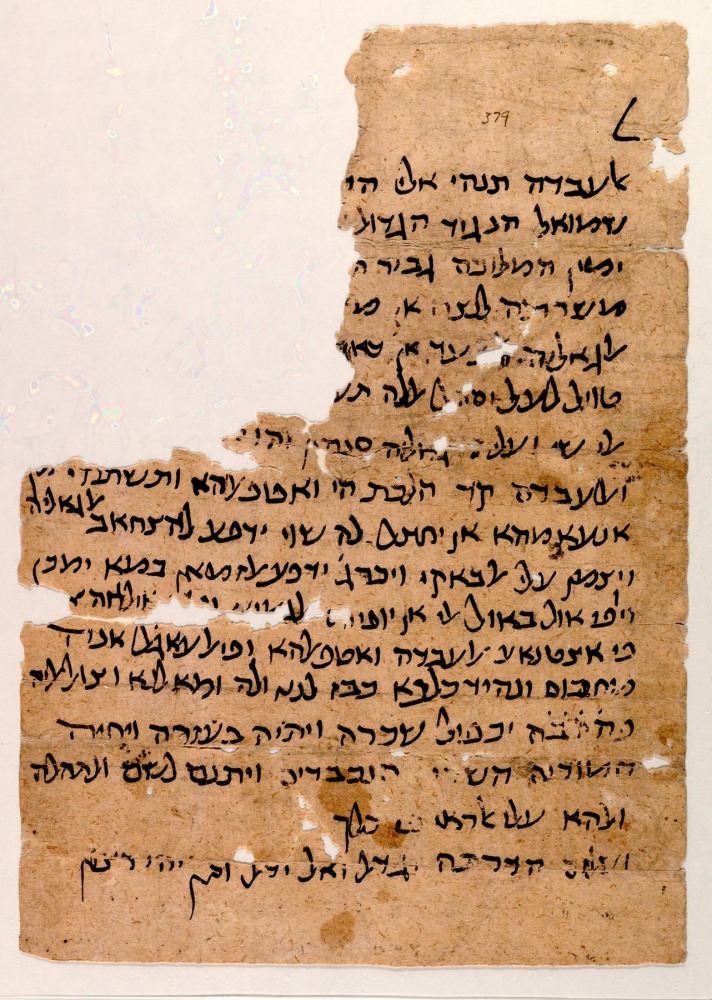 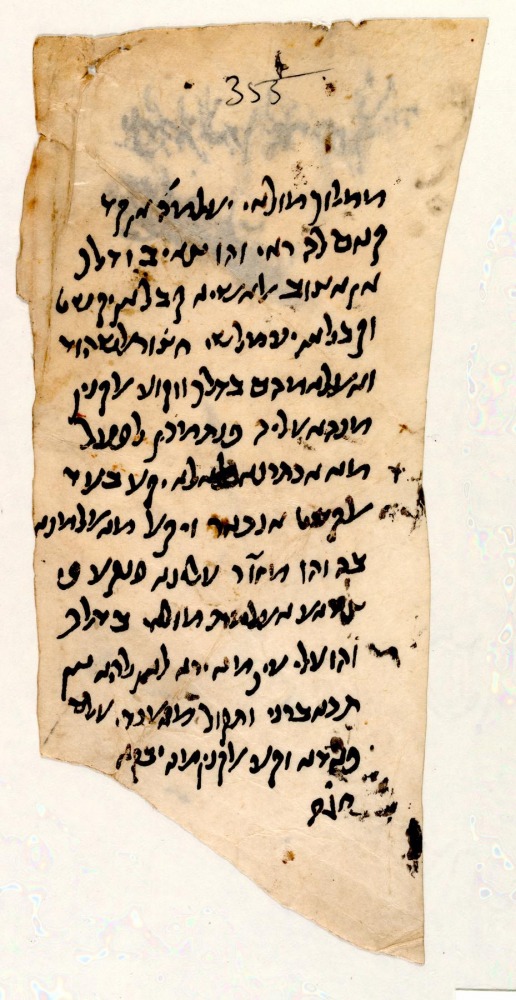